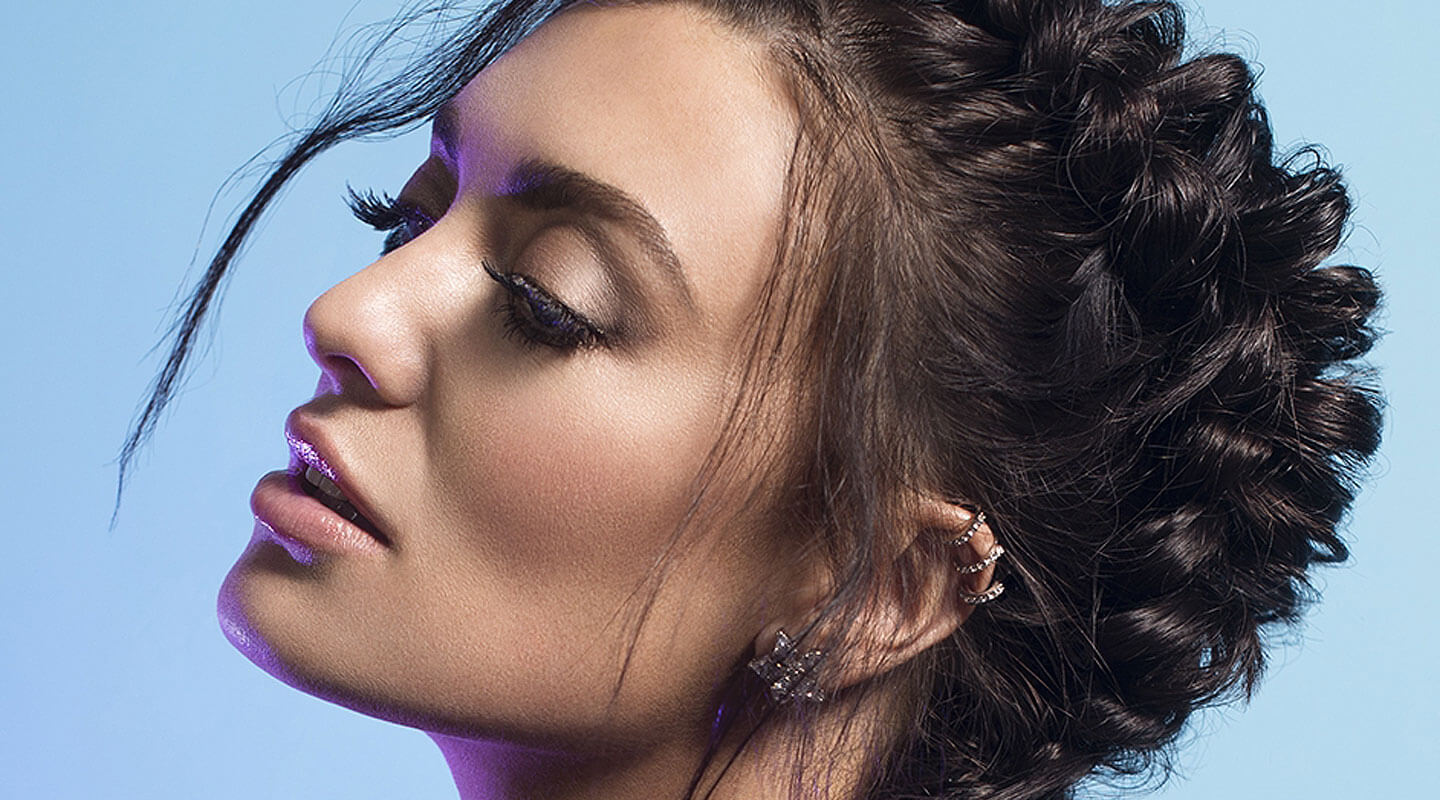 Hailing from Auckland, New Zealand, Janine–formerly Janine and the Mixtape–has gained renown for her sultry sound and craft as both a writer and producer. A singer and songwriter from an early age, she began performing at open mic nights at the age of fourteen. She rose to fame after many of her singles were featured on television shows like Black Ink Crew and Love & Hip Hop: Atlanta. As she grew as an artist, her lyrics reflected this evolution, sometimes touching on the deepest, sometimes darkest, aspects of love and life. For this reason, Janine is able to truly connect with her audience and demonstrate that there is strength to be found in the worst of times.

"When it comes to music, Janine’s “go-to” audio interface is the Babyface Pro FS due to its clarity, ease of use, low latency, and other versatile features."