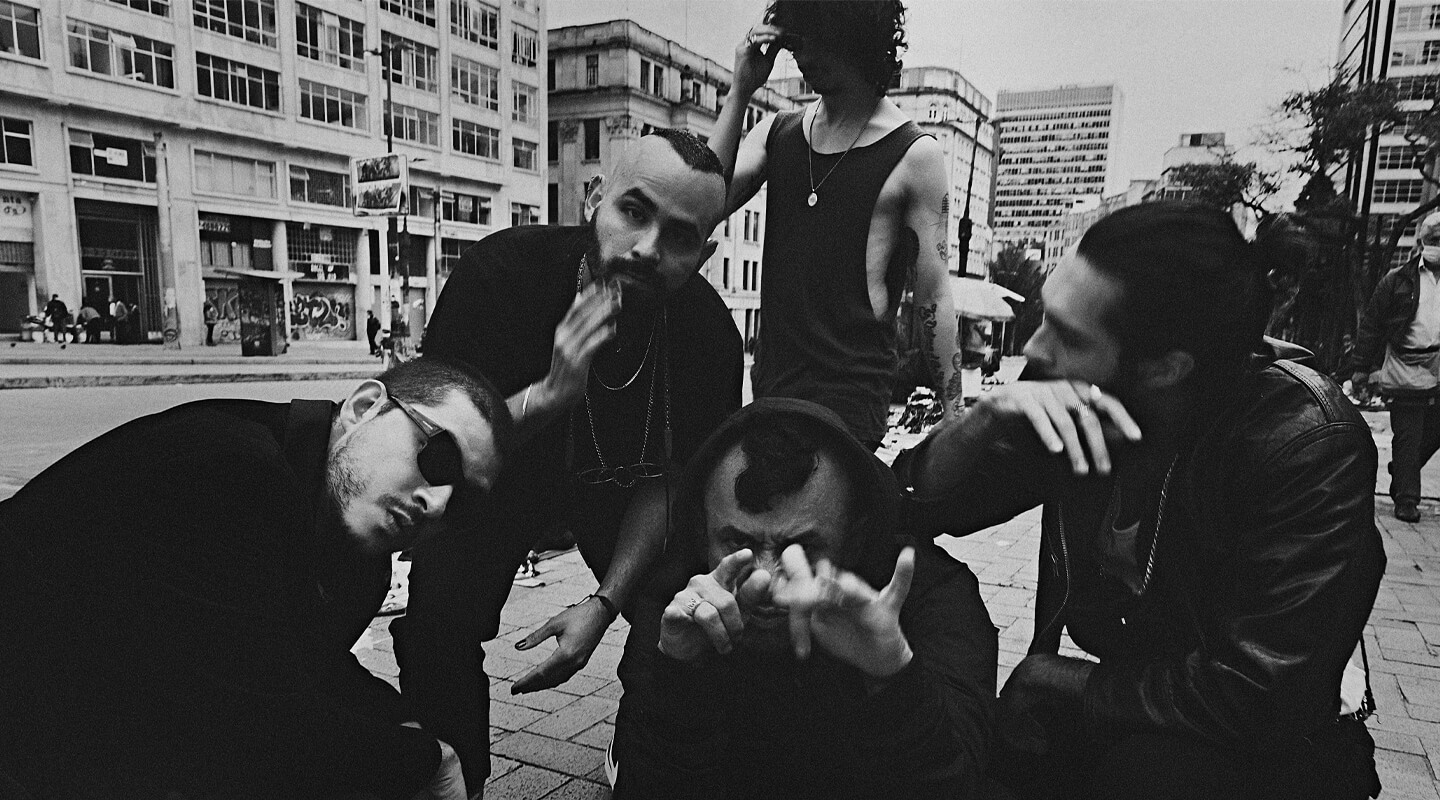 A triptych that every 7 months will present 7 new songs, which will be published throughout 2020 and 2021. Impossible to catalog them in one genre. They play jazz and mix it with hip hop, soul, rock, dubstep, drum n bass, boogaloo or salsa, they have built their own sound and a particular relationship with the word and its stories.

Their most recent album is accompanied by artists such as Goyo, singer of ChocQuibTown and the Venezuelan rapper Apache on the song "Una de Dos". The song "De Dios o del Diablo" has the collaboration of the singer-songwriter Lido Pimienta, as well as Mabiland in "Candela Muchacha Remix". This album also has a song called "Los Otros" a collaboration with Roberto Musso uruguayan band's vocalist "El Cuarteto de Nos" and Juan Pablo Vega's participation in “Tarantinero” song Produced by Eduardo Cabra.

LosPetitFellas have performed more than 300 concerts in his career, the Festival Estéreo Picnic, Festelar, La Solar, Vive Latino, Machaca Festival, Concierto Radiónica, Festival Coordenada, Big Band Format, Philharmonics, SXSW, Impulsar Festival in Quito, Ecuador, Festival LIMA in Peru, as a consequence of the recognition of his musical work. In 2018 they were nominated for the Latin Grammy in the Best New Artist category. The audio interface used is the RME Babyface Pro.