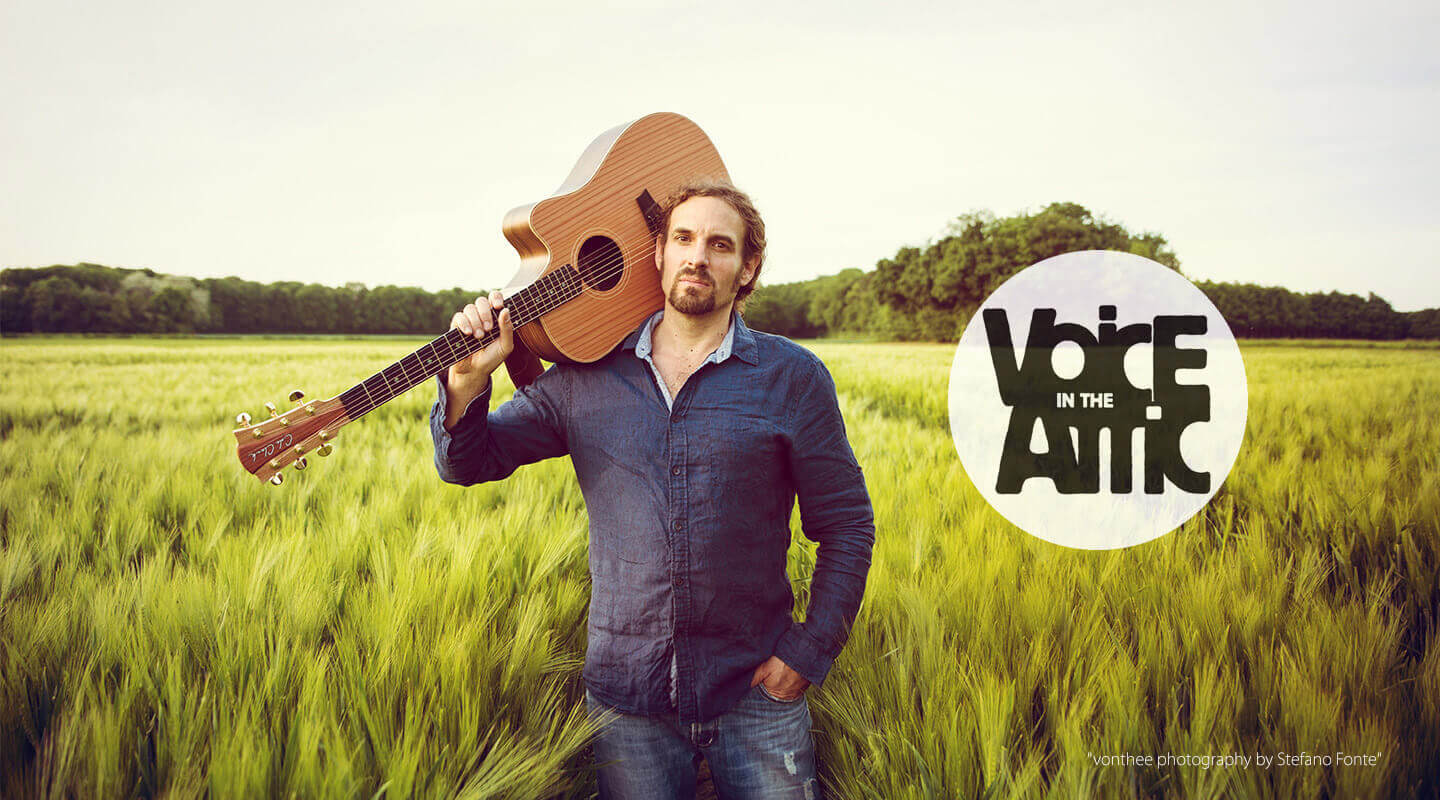 Singer-songwriter, composer and producer BC Bogey

A VOICE IN THE ATTIC song is being created in the ‘real world’ outside the computer, on a sketch pad, an acoustic guitar, in the composer’s mind and body. To record the nuances of a musical performance to an audio file, the best results come from the best signal chain. “The fewer components the better is my motto. You don’t need much to make a great sounding record, but you need the right stuff and you need to know how to use it,” BC says.

"Reliability is crucial so RME is my first choice"

Beginning with microphone choice and placement in a carefully treated room the audio signal flows through quality cables into the DAW via RME’s interfaces. “They’ve never let me down. Not once,” BC says about his RME Fireface and the UFX which he has been using for over ten years. “Reliability is crucial so RME is my first choice. If you wish to capture that fleeting, magical moment that cannot be repeated your gear needs to do what it’s supposed to do. RME have got you covered. That’s a real asset and a great relief, ‘cause sure enough I’ve got enough on my hands already with the songwriting and arrangement, especially when working with other musicians.

Then there are the pristine preamps, of course. Whether you’re recording acoustic string instruments, drums and percussion, or the human voice—with their neutral-sounding preamps and low latency processors RME set the benchmark for recording complex musical signals. When the signal chain is this good and the musical performance follows suit, keeping your standards high makes sense.” BC’s compositions are mixed by Grammy-winning engineers and mastered at Bernie Grundman Mastering by the man himself. VOICE IN THE ATTIC’s forthcoming single Biz is made from live takes which is rarely done in the studio anymore.

Already, the tune has garnered laurels from the UK Songwriting Contest in the singer-songwriter category. The video for the song, directed and produced by BC, has won an Award of Excellence at the Headline International Film Festival in Canada, an Award of Merit from Global Shorts, Los Angeles, an Award of Recognition from Best Shorts, La Jolla, CA, and an Honorable Mention from Festigious Los Angeles, with more expected.

For more Info about VOICE IN THE ATTIC please visit: voiceintheattic.com